Agile Insights: Results of a recent study by Brenner & Company

Recently, Rainer Bäcker, Psychologist and Partner Management Diagnostics at Brenner & Company - Agilium Worldwide’s member firm in Austria - led a study on agile management and self-perception in German-speaking countries. Employees, including managers, working in agile projects and companies, and also consultants implementing agile transformation processes, were interviewed extensively about their understanding and experience of agile teamwork and leadership. The participants talked about situations in their agile world, providing interesting and sometimes surprising psychological insights into the agile mindset.

The results showed that perceptions and experience of agile management in companies contradict each other somewhat. Paradoxical relationships, seemingly inherent in the agile concept itself, and some contradictions which seem to co-exist in the agile mindset (see below) arose during the individual interviews. In summary, the interviews revealed that:

Participants were very positively emotionally involved in the agile approach, greatly enthusiastic about it and identified personally on a high level with agile ideas. Generally, its effectiveness and „truth“ are convincing. Yet, it became clear that interviewees perceived the agile concept as a whole as somewhat diffuse, not really tangible and very vague. For example, specific agile vocabulary such as “product owner, sprint, squad leader” was frequently mentioned in this context, and less frequently a shared understanding of how agile management is effective and works. All the more surprising because the interviewees were nearly all to a degree “experts” in agile management. Great enthusiasm for, and identification with, the agile approach exists alongside its perceived uncertainty and vagueness. Personal conviction is therefore arguably more experience-based than evidence- based.

Participants associate a high degree of self-determination and self-realization with the agile working environment. In contrast to the “old” working world, with its hierarchies and the feeling of being controlled by others, the agile approach offers ways to develop oneself personally and the chance to live out one’s individual personality in a work context. During the interviews however, expectations of selfrealization were mostly met with the exact opposite. Participants described profound tendencies to “fit in” and adapt to the team, and also to renounce individuality. Individuals are expected to show personal “pliability”, which is supposed to be desired and self-created.

Compared to work based on hierarchies, interviewees describe agile collaboration as being on equal footing with others and being more appreciated. In other words, a kind of “democratization process” at work. Yet, during descriptions of agile work situations certain degrees of discrimination and exclusion could be clearly ascertained. For example, people or groups of people were depicted as being incompatible with the agile approach and excluded due to their age (“too old”), membership of a group (“works council, construction worker”), their level of education, or presumed personality traits (“conformed busy bee”). There was even mention of a kind of “agile aristocracy”.

Participants associate agile transformation processes in companies with very high expectations, even promises, of a fundamentally different form of work. Repeated reference was made to leisure activities as being part of the agile approach. One agile promise that became evident was that the boundaries between leisure and (burdensomely, existentially necessary) work would disappear. For instance, agile working was described as a “permanent party” with constant change and new stimulation. However, the sinister side of this new world was also revealed, especially the fear of losing (job) security and of being excluded. The reality of agile management is also experienced as being all-consuming, threatening, demanding and offering little security. Additionally, participants were really afraid that their high expectations and the promises associated with the new form of work might quickly be dispelled.

During final evaluation, the element “customer” played, at best, a marginal role in the interviewees’ accounts and stories. Preoccupation with internal processes and the company’s own positioning affected the experience so much that the basic principle of the agile approach – constant focus on the customer and new forms of collaboration – was virtually absent from the experience and understanding.

Overall, the results of such a psychological study neither prove nor disprove the effectiveness of the agile approach. They can only capture and describe the perception and experience of the agile reality. But, based on these, we can make certain deductions and recommendations for agile transformation processes.

At the same time:

Dr. Matthias Rode is the Regional Director EMEA of AGILIUM Worldwide and your main contact in Germany: For any questions please contact him directly.

Agilium Worldwide’s member firms offer personalized, specialized, client-oriented services. By eliminating the formally structured, pre-programmed approach they can remain proactive and secure prompt, skilled and expert service to their clients, to help them find the “Perfect Fit” – the right person for the right position, at the right time, at the right location.

Agilium Worldwide member firms are trusted advisors to companies from the Fortune 500, as well as to upcoming and start-up companies around the globe. Clients get the best of both worlds: an entrepreneurial approach with global reach and local perspective. 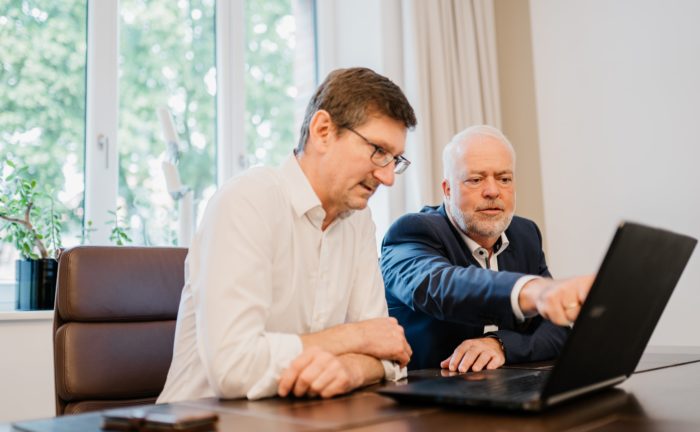 Italy: Alberto Belloni of Agilium Worldwide Italy talks about the situation in Italy. In a recent online meeting held 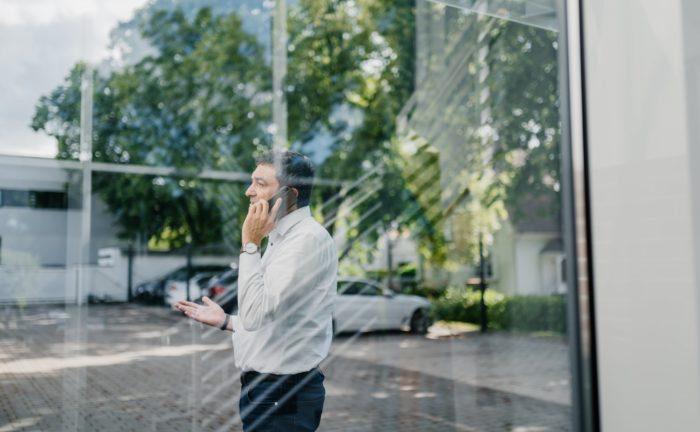 When choosing a new CEO, board members and shareholders are more than conscious that the impact of their choice can 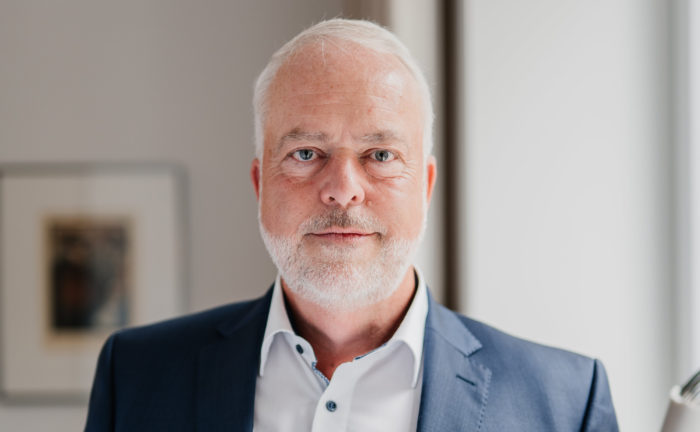